June 21, 2021
Called it Lamont B, but not sure what to do with this yet.......             In the early days Lamont worked the line at “ Four Stars” under the guidance of the heavy handed and often absent, Charles Ledoux. Called into the cubbyhole Ledoux called an office, Lamont was put in charge of making the restaurant's signature beef stock. Ledoux pushed home that this was his only job and nothing but. Now four a.m starts and sluggish from previous long shifts and rumbled sleep, Lamont fired up the stoves and ovens and woke the kitchen. Last shift had been the usual. A rushed start to the day at nine a.m. A flurry of phone calls about missed deliveries and threats of cash withheld and then onto the days' prep work. By 2p.m., the promise of a `family meal` pushed everyone through the afternoon without a break. Nothing new here. No one , under pressure of time, could volunteer to cook for the crew. By shift end, drinks after bullied about, but now quickly forgotten replaced by the
Post a Comment
Read more 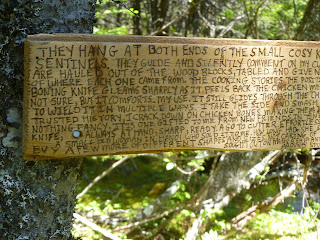 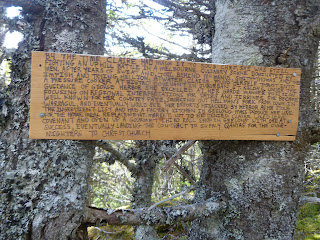 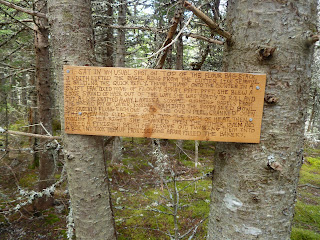 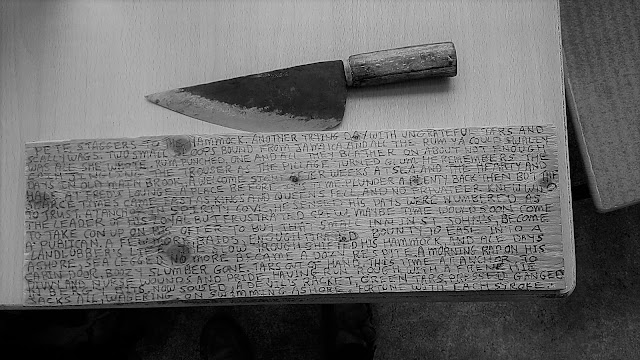 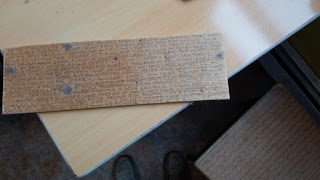 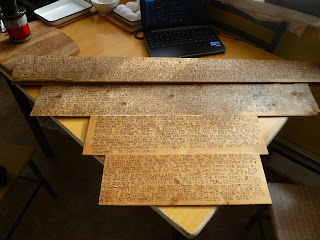